The Secret To Video Success – Make Them Feel It 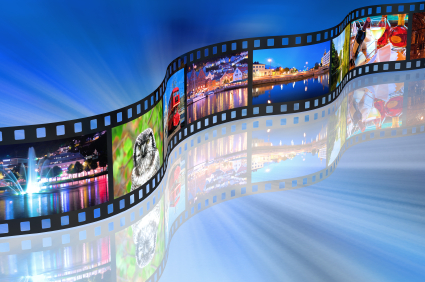 At Quaintise, if we’ve learned one thing over the years it’s that emotional marketing, truly making a connection with your target audience, is what drives decision-making. Of course, there are quite a few elements that go into successful video marketing, especially in the healthcare field. It’s not often that a healthcare video spreads like wildfire over the internet, but in today’s digital society where anything is possible, we can provide you with some insider tips to help get your video on the right track.

As with any form of marketing, the story can make or break your message. There needs to be a beginning, middle and end. Seems straight forward enough, but you’d be surprised how often that simple concept gets lost among marketers in the healthcare field.

No matter what you’re selling, or the message that you’re trying to convey, the story must be precise and inviting. Storyboard your video, write down the three parts, and stick to your brand message.

Don’t Lose Sight of the Message

While your story needs to be compelling, you cannot lose sight of your brand message. Work it through the story, and then blast the product or company at the end. If you tell a great story, people will stick around to see the ending and learn a little something about your company brand.

You have less then 5 seconds to capture your audience. In that time they will decide if they’re going to stick around for the rest of the story, or if they’re moving on.

The British Psychological Society’s Research Digest published an article not too long ago where they asked 256 participants to watch ten videos:

Lastly, make sure that your video can be easily shared – ie: post to Youtube. Don’t be so arrogant that you post to your website and that is all. While the idea of having a video on your website, hosted on your URL, go viral is tempting, if it’s not easily shared on a known platform like Youtube or Vine it probably won’t make the type of waves that you want.

Take It From The Experts

Video marketing is a complicated beast. From storyboarding to production, promotion and ‘going viral,’ and then everything in between, it’s best to leave these kinds of marketing techinques to the pro’s at Quaintise who know how to effectively get the job done.