In times of need and tragedy, when everyone is feeling helpless, the desire to provide service of any kind is overwhelming. And not so surprisingly, that is where Facebook can come into play. When catastrophes like the Oklahoma tornado occur, there are stories of hope and good will that emerge – stories that will touch and break your heart, restoring your faith in humanity. Social media has become a key player in these stories…

On May 19th, not long after the horrific EF 4 tornado ripped through Shawnee, and Moore, Oklahoma, a Facebook Group was created titled May 19th 2013 OK Tornado Doc & Picture Recovery. Even in the chaos and confusion, local residents began posting images of documents and photos that they’ve found on their property: 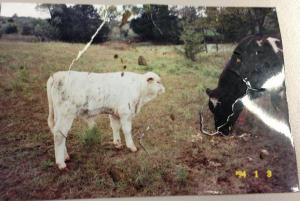 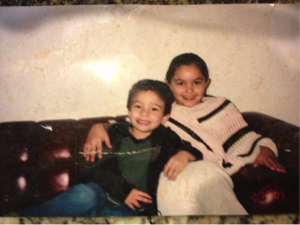 As of 8:30am (AZ Time) on Tuesday morning, this Facebook Group had approximately 8,700 Group Members. We expect that number to climb.

In the face of such a tragedy, it is the little things like a lost photo of brother and sister that can give people the hope and courage to continue on. Since the moment of the tornado, there have been numerous Facebook Pages and Groups popping up in service and support, from lost pets to missing family members.

So, as Facebook takes heat for it’s advertising and privacy methods, it’s failing stock market numbers, and a million other things, people often forget how valuable, how beneficial having this amazing resource is in times of need.